Why Are People Moving From NYC to Philadelphia

HomeWhy Are People Moving From NYC to Philadelphia 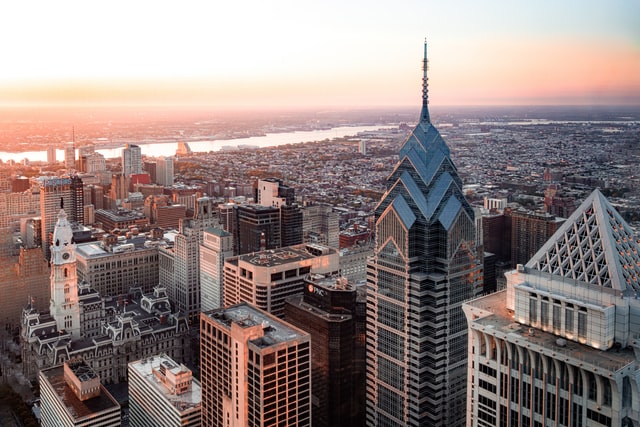 Philadelphia is a vibrant city in Pennsylvania. It’s a well-known city, but it is not even close to the pearl of the east coast – New York. New York is known around the globe as one of the greatest cities ever built. There are many books, movies dedicated to this fine city. So why are people moving from NYC to Philadelphia, and should you consider it. If you decide to do so, learn how to find a job when moving.

New Yorkers are proud of their attitude. The attitude can be too much from people that come out of town. But Philadelphia does not lack in the east coast attitude. Humor, brutal honesty and a quick tongue are some of the quirks that both cities possess. People from New York are looking to keep the feel of their city, but in a smaller more tone done place. A place with not as many tourists and newcomers looking to turn their life around. So if you decide to come to Philly and need extra storage because your place is too small, storage can come to you. This reliable moving company can provide on-site storage, so you do not have to worry about cramping up your new Philadelphia apartment.

Philadelphia is has a great location, but it is not as crowded as New York. You can move to Philly and still have all of the benefits of New York, especially when it comes to working. Today everyone is working from home. You can keep your highly paid New York job and live in Philly. Whenever you get a desire to go to New York, it is only 100 miles away.

So if you ever want to save some money, Zippy Shell of Greater Philadelphia, can help you relocate. They provide different services and will get you to your new home in Philly as fast as possible.

​The fourth reason why are people moving from NYC to Philadelphia is the housing market.

New York has one of the most expensive housing in the country. The difference in housing between Philadelphia and NYC are major:

Most people keep their job in New York and get a New York salary which is higher than in Philly and live in the cheaper Philadelphia.

​How to move to Philly from New York

If this reasons about why are people moving from New York to Philly convince you to move to Philadelphia, here is how to do it:

We hope that our reasons on why are people moving from NYC to Philadelphia teach you something. These are just some general observations people might have some private reason why they are leaving New York. Both cities are great and have their benefits. No matter where you move, you have to know about tips for handling post-move paperwork.