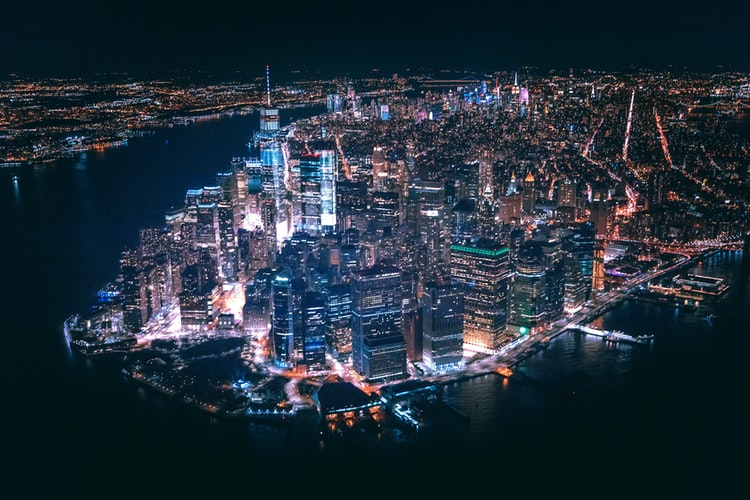 All thirty-something-year-old individuals have similar wants when it comes to the cities they reside in. The main difference in needed amenities might occur between those that have children and those that are childless. Therefore, let’s see what the end verdict will be. Will moving to NYC be everything that you need, or will Washington DC take the cake.

We are focused on Washington DC vs NYC since they are both major US cities. However, their population density differs by a lot. The population density in NYC is more than double in comparison to DC. Lost of people can bring a city to life, but they can also cause stress and unwanted overcrowding. At the moment, in the middle of the coronavirus pandemic, many New Yorkers are leaving the Big Apple because of this fact.

Washington DC doesn’t have a beach

If taking a stroll on the beach is your thing, NYC is the place to be. There are multiple beaches that you can enjoy when living in the Empire State. Our favorite sure is Brighton Beach that is easily reachable from all parts of Brooklyn. Though, there are other sandy spots in NYC that you can enjoy. Thus, if you just can’t live without ocean vibes visit zippyshelldmv.com and book your more to New York City.

When it comes to the employment category in this match we like to call Washington DC vs NYC, New York wins this round. In Washington, DC unemployment rate is a little over 6%. At the same time, NY comes up to 4.3%. In percentages, this type of difference might seem trivial. Nevertheless, when crunching concrete numbers, this difference becomes drastic.

Be prepared to be blown away by the difference. Now this one is truly a shocker. New York’s population is a little over 8.5 million people, while Washington DC barely reaches 0.63 million. While both cities are well known all over the world, NY is the more popular between the two. Consequently, this statistic might make perfect sense. Even though NY leads the population category by far, the trends have been shifting. New Yorkers seem to be moving out of NYC, while the population growth constantly increases in DC.

The volume of educational institutions and their quality

Washington homes 24 universities, while New York stops at number 18. Even though Washington seems to be winning this round in the number of universities on its territory, there is no clear winner in this category. All universities in both cities are well respected. This is an important fact especially for adults with children. In the end, there is no better investment in your kids’ future than making sure they get the best possible education.

New Yorkers earn an average monthly salary of $4155. In the meantime, the residence of the capital makes $4370. When it comes to average salaries the two cities seem to be running neck and neck. Finally, what will mater the most to you are your personal earnings. Particularly, because both cities are known to be more on the expensive side.

Crime rates are a very important factor when deciding where you will settle down. Especially if you have a family to worry about. If you were banking on walking down crime-free streets, both cities might not be a good choice for you. Crime rates aren’t through the roof, but they also aren’t low. Of course, one of the main factors in determining crime rates are murder rates. In this undesired category, DC takes the lead by far. Murder rates are 3 times higher in Washington DC than in New York City.

Another win for New York. Public health care is more accessible than health care in DC. Because of this fact, alone many might eliminate Washington from their list of potential cities to move to. Not much can be more important than the health and that is where NYC gathers lots of positive points.

Moving with the help of professional movers

After reading our throwdown between two classics you might be contemplating a relocation in your near future. If you feel like changing sides keep in mind that you don’t need to go through it on your own. Moving to a new city is stressful enough without planning and facilitating a move on your own. Focus on your family and finding work in the new city, while professional movers handle your relocation from A to Z. All you need to do is hire reliable movers that will relocate you safely and in a timely fashion.

Putting together our Washington DC vs NYC list is as far as we can go. Unfortunately, we cannot tell you explicitly which city is a better option for you and your family is. That is a conclusion that you will have to come up with on your own. The good news is that both cities can be a great treat when it comes to living in them. Weigh out the pros and cons and make a choice. The sooner you move, the sooner you will be able to enjoy your new home.