Living in NY – what’s to know?

HomeLiving in NY – what’s to know? 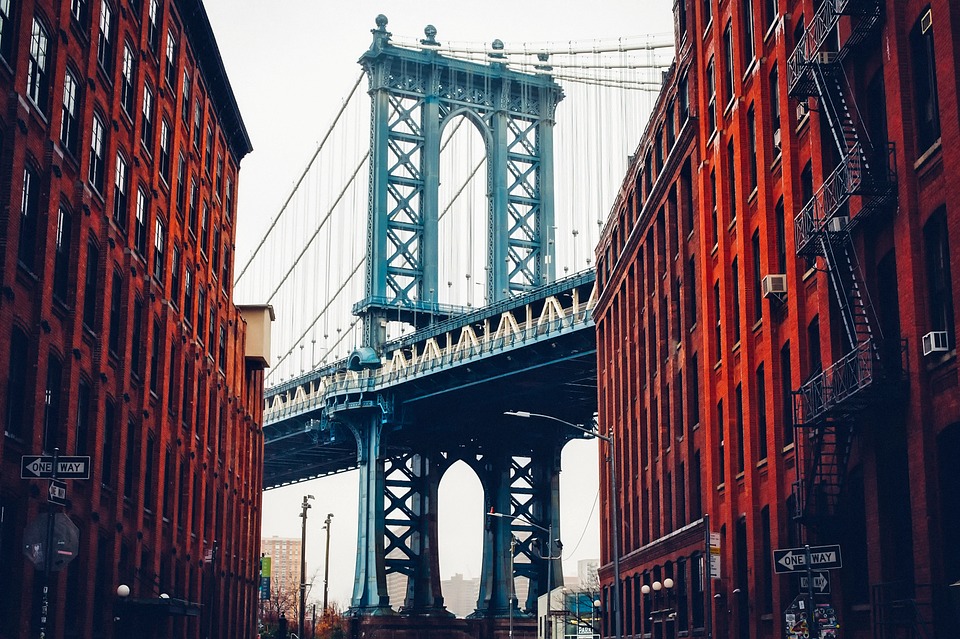 What is it really like to live in New York? Many people have asked this question, and yet, it is no less difficult to answer. To summarize the life in NYC is a bit less difficult from summarising the life in the US. People experience so many different things while living in the NYC that if you were to stop two strangers on the street and ask them about NYC they would describe it as if they were living on different planets. But, even so, there are ways to concise what living in NY is like, which is what we are going to do.

The first thing you will notice after moving to the Big Apple is that it is big. Really big. Around 8,500,000 people live in NYC which should give you a clue about its size. But, it is not merely the number of people that make NYC what it is. What gives NYC its vibe and look is diversity. Ever since its foundation, people have been moving to it. The American dream is tied to NYC to such a degree that people think of it as the place where it is most likely. So, not only is NYC populous, but all of that population is divided into distinct neighborhoods that have their own vibes and cultures.

The first thing you will notice, once you start living in NY, is just how big it is.

One of the bad sides of NYC is traffic. Every big city has issues with traffic. And having 8,500,000 people living in a single city means that the traffic issue is big. People of NYC still prefer driving their cars, even though NYC is one of the worst places in the world to own one in. So, you better get used to using the world famous NYC public transport system. It will get you to where you want to be much faster than driving ever could. After living in NY for a couple of years and getting to know the hectic traffic of NYC, you might want to invest in a car. But, for starters, use the subway and taxi service in order to go about NYC.

Using the subway or getting a cab is both easier and cheaper than driving a car in NYC.

How to say what living in NY is really like? Well, the best way to look at is as if it was a crazy carnival. Walking down the street you will see countless people doing god knows what in order make a livelihood. Now, the weird thing is that they are actually good at what they do. It almost seems like masters of every trade wanted to earn more for their skill, or wanter to try something new. Hence they figured that living in NY was the right move. From Japanese cuisine to Italian suits and Swiss Watches. The best of the best have come to NYC to provide their services and products.

Some of the best restaurants in the world are in NYC.

Living in NYC is a rush. There is no changing that. You will have a hard time finding a person in NYC that will describe their life as laid back and quiet. So, what will your daily life be like if you want to live on a normal budget? Well, it will probably go something like this:

Advise for a newcomer

Learn how to deal with stress

Moving and living in NY is stressful. Even if you work with reliable movers, like DA Moving NYC, you will experience stress. Therefore, it is in your best interest to learn how to manage stress. Nay, it is a requirement in order to stay sane while living in NY. This city requires a thick skin, so you better fashion one for yourself.

Your best bet is to get reliable local NYC movers. This means that if you plan on moving to Woodhaven, you should consider a Woodhaven based moving specialists at your service. They know the neighborhood inside out which will help them be cost-effective and efficient. Plus, they will be able to give you some good advice.

0
nyc lifestyle
« NYC vs Miami – What Do You Think?
Classic & Exotic Car Shipping Guide For Beginners »