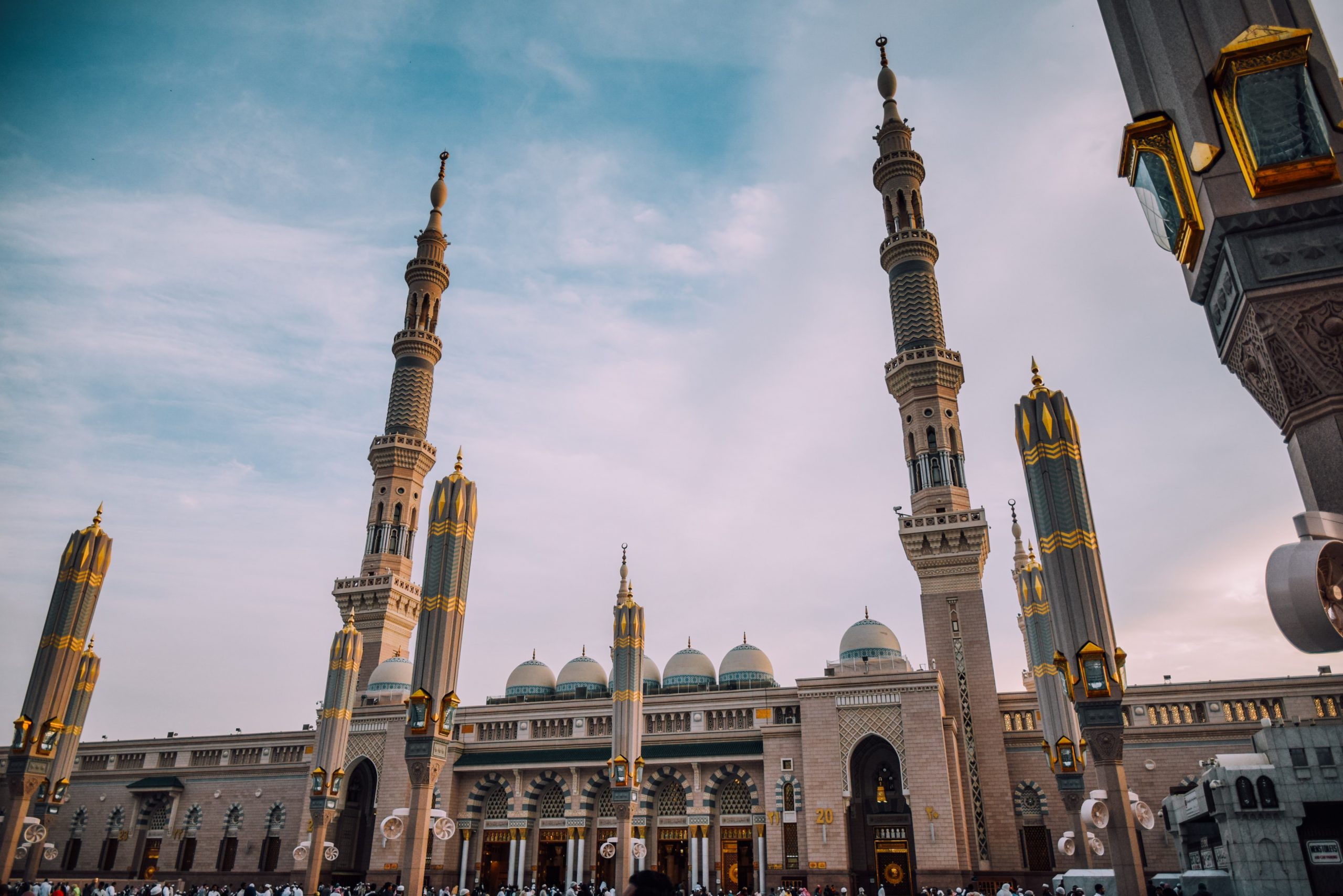 If you are considering expanding your business to some of the Saudi Arabia cities, you’ve come to the right place. Saudi Arabia’s economy had a sudden movement in profits. The country still remains strong in the potential for growth in business. Focused on an economic transformation, the country is working hard to build an even more stable economy. Yet, before you start your moving preparations, you need to know some of the Saudi Arabia cities you should consider expanding your business to. This is our list.

The capital of Saudi Arabia Riyadh is one of the fastest-growing cities in this kingdom. It’s a mainly safe city but there are some unsafe areas. As long as you follow their moral codes, you’ll be fine. They also offer low taxes, which is a great deal for your business. Saudi Arabia strives hard to improve the quality of living and one of the country’s goals is to move into the world’s 15 top largest economies. Housing pricing is very reasonable considering it’s a capital city. In case you choose Riyadh as an option to relocate you should get all the assistance you need. Considering this is an international relocation, you should think about hiring extra help to make the entire process easier.

Jeddah is the second-most populous city in Saudi Arabia. It is the largest port in the Red Sea. Understandably, these qualities make Jeddah a very suitable destination for numerous business opportunities. Besides its important role in the industry, many religious tourists pass through Jeddah when visiting Islamic Hajj, Mecca, and Medina. As one of Saudi Arabia’s largest cities and busiest seaports, Jeddah used to be the diplomatic capital of the country as well as the location of the Saudi ministry of foreign affairs and of the embassies. Today, all of these are relocated to the Saudi capital Riyadh. The city also offers advanced education in economics and administration.

Jubail, also known as Jubail Industrial City, is a port city located in eastern Saudi Arabia. It represents the home to the largest industrial city not only in Saudi Arabia but also in the whole world. This is also one of the reasons why the city is a popular place to move to or start a business in. It has the world’s largest Independent Water and Power Project. However, besides being one of the largest industrial cities, it’s very calm and quiet. In case you choose Jubail as your destination, you’ll need help and assistance. Cargo companies in Jubail will help you with that. They offer easy transport of items and so much more. They can help you to safely, quickly, and easily transport your belongings without any trouble!

Dammam takes the place as the sixth most popular city in Saudi Arabia. It is considered to be quite safe Muslims or otherwise. There are certain restrictions regarding women. They have their own lunchrooms and separate bathrooms. Dammam is close to Al Khobar and these are gateways to Bahrain. If you are a Formula 1 fan then you’ve already heard of Bahrain. Dammam is also known as a major administrative center of the Saudi Oil industry. It’s also known for good shopping regarding pretty much anything, from gold watches to kitchen appliances. If you are coming here with your spouse then both of you need to acquire a working visa.

Any type of relocation is hard and stressful, let alone an international one. There are a lot of things you have to take care of and think about once you choose one among the Saudi Arabia cities you should consider expanding your business to. This is why we recommend finding and hiring a reliable moving company like
fourwinds-ksa.com to help you out! The commitment to quality service is of utmost importance in this business, and that is exactly what you as a customer should expect from any reputable company. These companies put in a lot of thought and hard work and are very open and invested with their clients.

It’s essential to be aware of the main differences in business cultures and cultures in general. Every country and culture has its own values and beliefs, so it is crucial to be aware of the differences in order for you to adapt and communicate accordingly. Make sure to educate yourself ahead of time, so you can have successful meetings and negotiations. The main point is to show respect. As a foreigner it’s very important, especially in business, to show that you care about their culture and that you respect it. Do detailed research on work and meeting ethics so you avoid making any type of mistake by accident.

Considering this is a totally different culture, it is important to do detailed research regarding Saudi Arabia’s laws. There are few things you should be aware of. No matter how warm it is you are not allowed to wear shorts or short skirts. Public display of affection should be left behind closed doors. It is considered inappropriate to do it in public, not even hand-holding. Alcohol is strictly forbidden. Both consumption and possession. You should also be careful when it comes to religious talks. Having any type of religious book that’s not Muslim (for example Bible) is also strictly forbidden.