Is it a good time to move to a bigger apartment? – here are the signs

HomeIs it a good time to move to a bigger apartment? – here are the signs 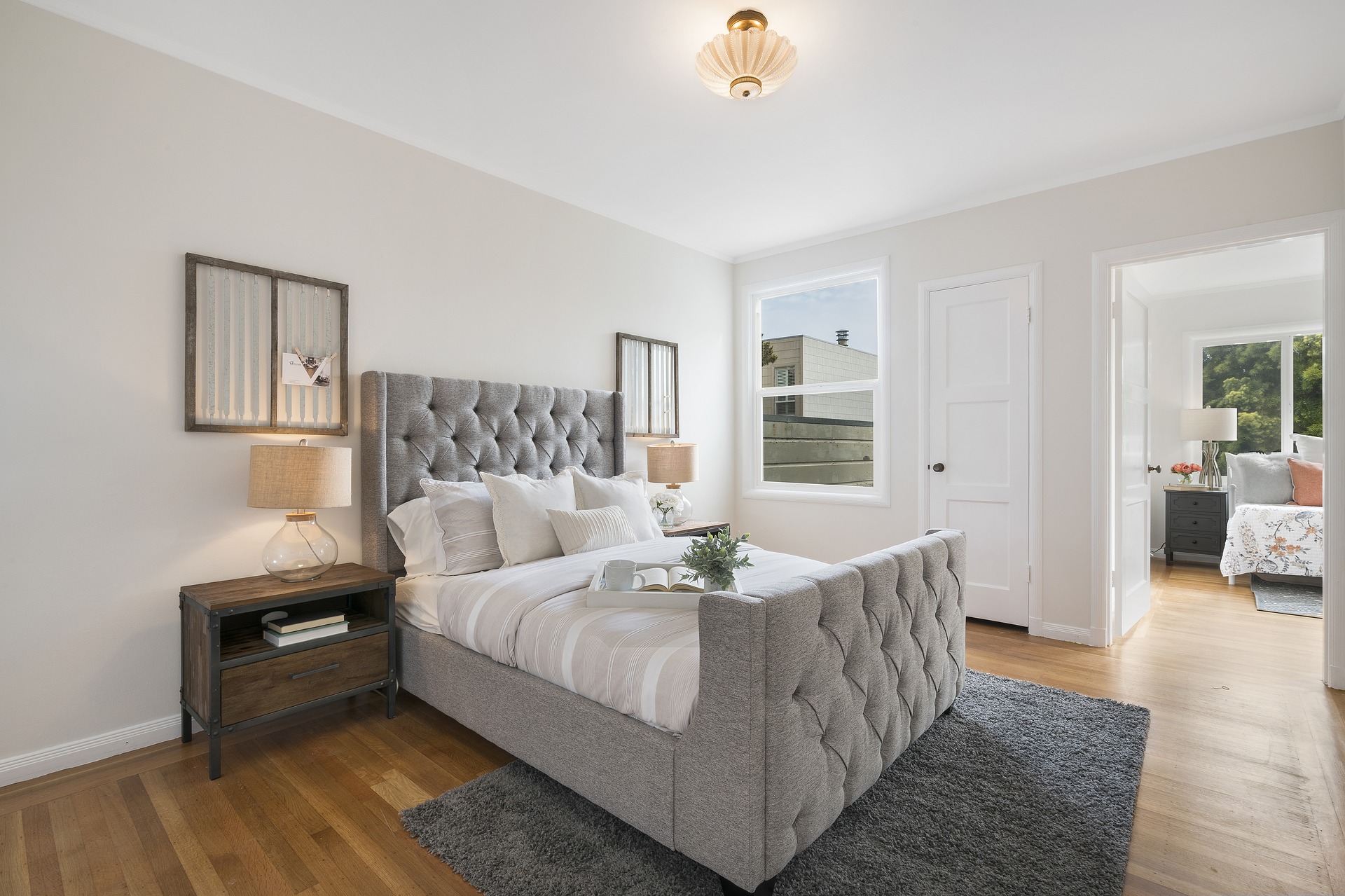 Living in a studio or one-bedroom apartment is one thing when you’re in your 20s. However, as things start progressing with your partner or if you’re simply in need of more space, you’ll want out. While you’re still in the in-between phase and thinking everything though, it’s important to look at the situation from different angles. However, in the end, it all comes down to whether the advantages of your move to a bigger apartment outweigh all the other factors. So, how do you know whether it’s the right time to consider upsizing? Read on to learn about the most common signs that you’ve outgrown your apartment.

This may seem like an obvious statement, but you’d be surprised how much people are used to living in overcrowded apartments. In fact, some don’t even think twice about it and simply don’t see how it could be otherwise. Don’t get us wrong, it’s quite normal to accumulate possessions as time goes by, but differentiating between clutter and useful things is key. However, if not even downsizing helps, it’s definitely time to move to a bigger place.

Not to mention that smaller apartments sometimes don’t allow for many amenities, and you might start feeling trapped. This can be one of the most common problems you might face as a rental tenant in NYC, for example. But, once you start tripping over things or running into them, it’s possibly time for a change.

If you move to a bigger apartment, you’ll have more space for amenities like gym equipment

Sometimes, your space isn’t even that crowded, yet it’s still small for what your planning to introduce in your home. Whether it’s living with a partner or simply finding a place for hobbies with equipment, space is a precious commodity. That being said, you’ll feel much more comfortable in a spacious apartment.

Your income allows it

But just because you lack space doesn’t mean you can afford to move to a bigger apartment. You know that if it were that simple, everyone everywhere would do it. So, how do actually figure out whether you have saved enough? It all comes down to careful planning and budgeting, really. The first thing to do is to factor in all your expenses. Also, look up the prices of the apartments in the neighborhood you’re interested to move to you know what to compare against.

Essentially, as your income rises, you’ll be able to afford a more spacious apartment. Once you know how you stand financially-wise, you can move on to other peculiarities like figuring out moving costs. Finding affordable yer reliable movers like Rego Bros Moving & Storage will do wonders for your savings, so you’ll have a fresh start with some money set to the side.

It’s important, however, not to get stuck on rent and forget all the other expenses. Yes, your rent will be higher, but the utilities bill will likely rise too. Additional charges like storage or garage fees should be accounted as well. This way, you’ll get a much more realistic picture of your monthly budget.

Getting a hold of your budget and knowing some money-saving tips is great in theory. Plus, it’s one thing if a move to a larger apartment is just a matter of personal preference. However, if you’re planning for children or have one on the way, then upsizing is more of a necessity.

If you were promoted on given a raise, see it as a green light to upsize

This is when all theory of budgeting needs to be put into practice, as your parenting responsibilities will grow with time. Thus, a hunt for a bigger space is a sensible decision, as you don’t want to risk your children outgrowing the space. This is especially the case if your current apartment doesn’t have enough rooms to comfortably house your kids.

But it’s not just about your kids having a separate room. It’s also about more ample space where you can all circulate without bumping into each other. Two bathrooms also seem to be a plus, especially as your kids get older and if there are more than three people in the household. If you can afford it, there’s no point in living in cramped quarters.

What is storage space anyway?

It’s usually the case that when we first move to an apartment, it seems like enough space for us. But, as time goes on, we are building our lives and expanding our careers, and new stuff simply finds a way into our apartment. Whether it’s piles of office paperwork or overflowing closet space, you start feeling cramped. Do you know your options in such a case? It’s either renting out a storage unit or a move to a bigger apartment.

Yes, you can try to downsize and a storage unit might serve you for some time, but small space is still small space. Of course, it’s possible to remodel, and you can pack and move a living room until the renovation is over. But this would mean settling for a smaller apartment, so ask yourself if you’re up for that. In the long run, you’ll more likely benefit from a larger space.

You feel it’s time for a change

In the end, it really comes down to how ready you are to listen to your instinct. This usually means that there are other outside factors accompanying the ones mentioned above. Maybe you don’t like your neighborhood or have simply found a new spot where you’d like to live. Also, maybe you’ve changed jobs and now it’s further away from your apartment.

Other than these more obvious reasons why you might move to a bigger apartment, don’t forget about your gut instinct too. After all, no matter how much you love your current apartment, there are simply other factors coming into play that may influence your decision. Being in a new place will surely be invigorating!