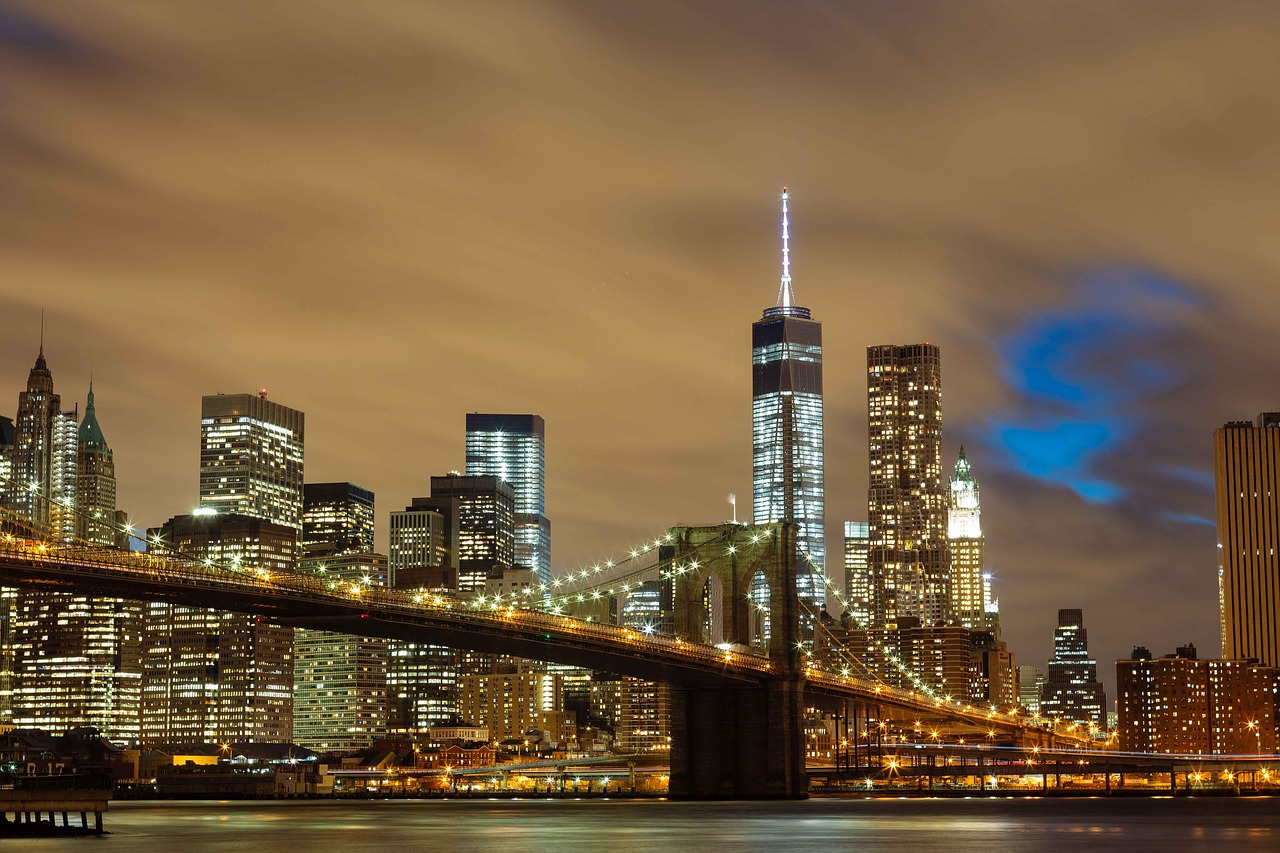 Generally speaking, there are so many beautiful parts of New York City that it is extremely hard to give moving advice in relation to this city. How to pick just a few neighborhoods among an extremely large number of great places where you could be living in NYC? Even when our area of interest is smaller, the task at hand is still hard. There are so many great boroughs of Brooklyn that, again, choosing just a few definitely isn’t easy. However, we’ve given our best, and after a while, here are the neighborhoods we’ve come up with.

Let us begin with Kensington. Among all the boroughs of Brooklyn, Kensington is surely the most diverse. All sorts of different communities call Kensington their home. There are Asians there (Chinese and Pakistani), African Americans, Russians and Ukrainians,  Albanian, Mexican, Polish, and so on (and so on).

What’s best about this diversity is that all of those people are living together in perfect harmony. Okay, maybe the word “perfect” is too strong (as almost nothing is really perfect) – they sometimes do get involved in fights, but these are seldom of a violent type. And when they are “violent”, it involves pushing each other around without any desire to really hurt each other. All of these people originating from different parts of the world and from completely different cultures have managed to live together in peace. How?

Diversity and the spirit of togetherness are very strong in Kensington.

It’s simple, really. Whoever has lived in Kensington has slowly but steadily learnt about the spirit of inclusiveness that’s alive there. In the 17th century, the Dutch lived on the territory of today’s Kensington. Soon after, the British came too. Instead of fighting over the land, these two nations decided to live there together, in peace. Believe it or not, this state of mind still persists in Kensington, truly making it one of the best boroughs of Brooklyn. So, if you’re looking for a culturally diverse, yet peaceful place to be living in, know that this neighborhood is a great choice.

If you’re looking for other options, or if you decide to move out of Kensington because you need a change of scenery, don’t worry – we’ve got some more suggestions. For example, Prospect Heights is also one of the best boroughs of Brooklyn, not better, not worse than Kensington, but simply – different.

They do have one thing alike though – the great diversity, although Kensington is definitely unique among boroughs of Brooklyn when it comes to the wonderful spirit of togetherness. Not that the residents of Prospect Heights have anything against other cultures and races (although there are a few rotten apples, just like anywhere else), just that the Kensington’s diversity is truly outstanding. People in Prospect Heights appreciate their diversity, but they are more of a regular people in this regard. Still, that kind of diversity is hard to come across and is definitely one of the things people miss after moving out of New York.

Prospect Heights can offer you some great movers, so relocating there should be easy. And what’s the main reason why you should relocate there? Primarily, what makes this neighborhood great is the way it is visually designed. Namely, beautiful trees are constantly outlining the streets, making you feel like you’re in a hidden part of an urban jungle. It’s as if the trees are setting the border between this magical place that belongs in its own realm, and the rest of Brooklyn. Magical.

We also have to mention the Park Slope. If you have kids, this is the neighborhood in Brooklyn we recommend. There are lots of great schools there and the neighborhood is generally very safe. Unfortunately, in most other parts of New York, violence and crime can be a common sight. Not in Park Slope though.

There isn’t too much of a need for security in Park Slope, but security guards can be found anyway in the safest out of all boroughs in Brooklyn.

However, that is also why it is hard to find a home in Park Slope, at an affordable price at least. Everybody wants to live in this safe haven, where your children can grow up without living in fear. That is why we recommend starting to look for your potential home in Park Slope as soon as possible. If you don’t give up too quickly (and you shouldn’t, as Park Slope is amazing), we’re confident you’ll be able to find something for yourself soon, and that you’ll be able to move into your new home and unpack your belongings in no time.

This neighborhood is also great for yuppies. For a long time now, young professional trying their luck in NY have been living in Park Slope. Nobody can really remember how it all began, however, after the first young professional there the second appeared as well, then the third, etc. Together, they have created a community that suits yuppies’ needs, as well as the one that is safe and great for growing up in.

The affordable aspect of this neighborhood is great for students. Luckily, it is not the only advantage that Bushwick can provide them with. Namely, this neighborhood is very lively. There’s a certain energy running through the streets of Bushwick. It is thanks to this energy that is contagiously spreading that the residents of Bushwick have the strength they have to organize all of those parties.

Parties are crazy in Bushwick.

Yes, this is one of the boroughs of Brooklyn where the party never dies. Take a walk on its streets and follow the music – there’s bound to be some. After following it diligently enough, you’ll soon arrive at your destination. Just knock and they will surely let you in. Just don’t forget to say hi for us, and drink responsibly!