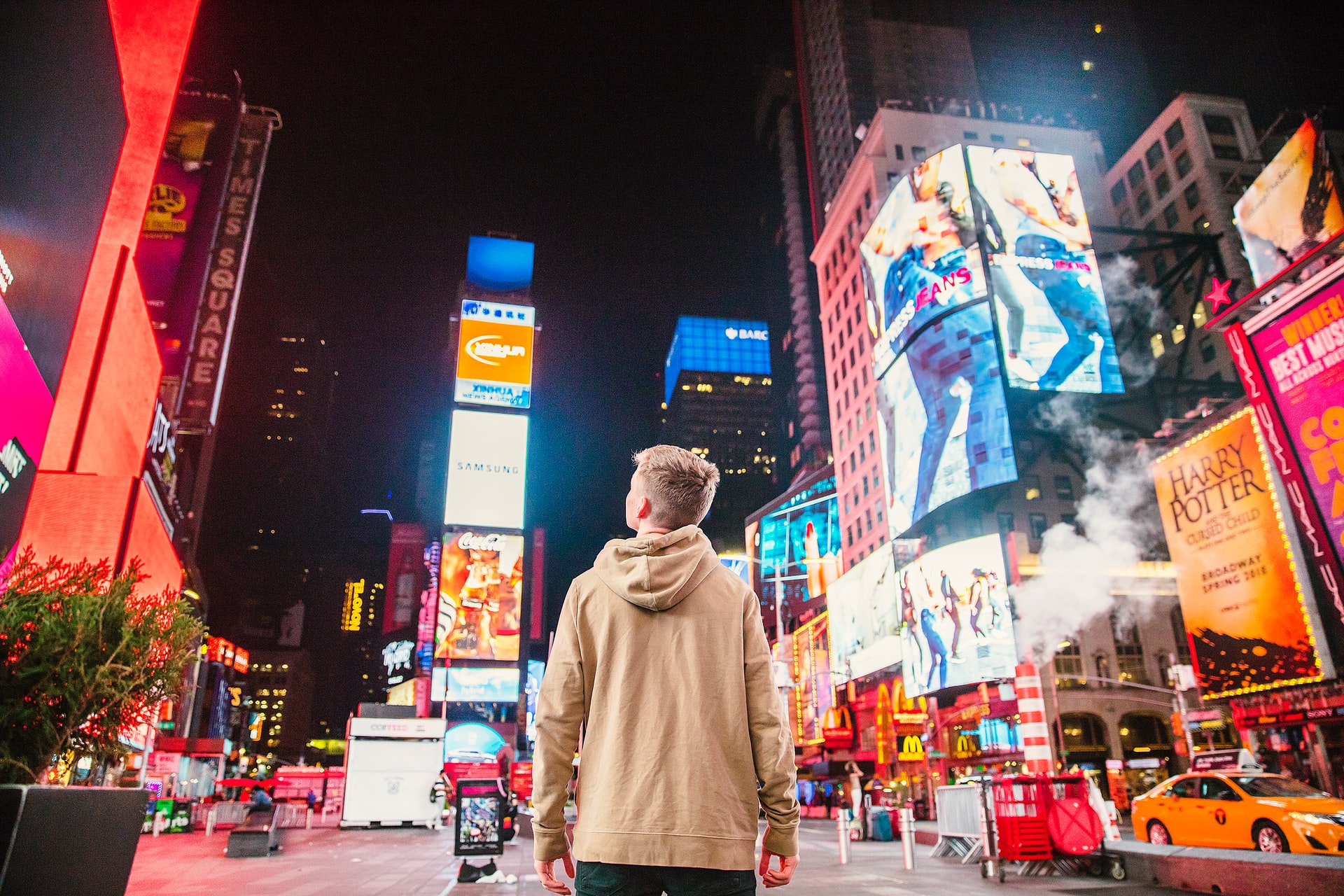 Every city is unique, no matter how many similar amenities they have. It’s no different when comparing Chicago and NYC. Where Big Apple offers entertainment, art, fashion, and fast pace lifestyle, Chicago evens with the music scene, theatre, film, and thriving industries. Thus, no wonder these two most popular cities in the US are rivals since their founding days. No one can dispute that NYC and the Windy City offer equal benefits in culture, cuisine, landmarks, architecture, and job opportunities. However, the competitive spirit is still present, raising the common questions Who’s better, the Bulls or the Knicks? Who has better pizza? Moreover, which city is a better place to live? Even though NYC has much higher costs of living, some Chicago residents try their luck in the City that Never Sleeps. Despite the genuine rivalry, there are 5 reasons why Chicagoans love New York City.

Big Apple is a safer place to live

Even with a population of over 8 million, which is four times more than Chicago’s, New York City has significantly lower crime rates. The Windy City has a poor reputation regarding genuine safety, often being on the lists of America’s most dangerous cities. The number of homicides is higher than in New York and LA combined. Still, do not let these numbers fool you. Both cities can be dangerous for living, but they also offer many great neighborhoods that provide safety and quality amenities for raising a family. NYC has more expensive real estate in the central city locations. However, you can find spacious and affordable homes in the suburbs easily. According to relocation experts from golansmoving.com, Brooklyn is the most common moving destination for Chicagoans living in New York City.

When comparing Chicago’s moderate transportation system with the NYC subway, Big Apple wins by a landslide. Even though both cities’ mass transit systems are top-notch, NYC offers much more to its users. The subway tracks are six times longer than Chicago’s, with a great connection to every part of the city. In addition, as the City That Never Sleeps, New York public transportation is available 24/7. Almost all services are accessible at any hour of the day and night. Whether it’s groceries shopping, nightlife, restaurants, movie theaters, there it’s always something interesting to do whenever you feel up to it.

New York weather is much better than Chicago’s

It is no secret winter in NYC is horrible. Instead of creating a winter wonderland, the snow causes dirty mush, aggravation, and traffic jams. However, winters in Chicago can be quite brutal, with freezing temperatures and complete service shutdowns. The lake effect cools already cold season with wind chills, often lowering temperatures well below zero. During the past fifty years, Chicago endured many extreme weather events like floods, heat-related deaths, and tornadoes. Thus, no wonder climate is one of the reasons why Chicagoans love New York City life more. However, both cities have hot and humid, almost unbearable summers.

If you always wanted to experience the world but you could not afford it, living in NYC is the next best thing. There is no place on earth as diverse and Big Apple. Over one-third of the entire city’s population is foreign-born. In addition, there are over 800 languages spoken in the city. The city constantly attracts residents from all over the world to come to New York in hope of a better life.

Different cuisines and cultures are scattered across the Boroughs, forming ethnic enclaves such as Chinatown, Little Poland, Little Colombia, Little Italy, Little Guyana, Little India, Little Australia…and so many others. Instead of visiting the place and exploring the cultures, they will come to you. The residents are often proud of their heritage, expressing it through active social life, cuisine, art, architecture, and expat neighborhoods.

The Empire City has a booming social life

Few cities in the world could keep up with the epic social life in NYC. Every day and night you can have a party you want because something is going on all the time. Naturally, if you’re not from the city, you may have a difficult time navigating chaotic nightlife, with so many venues and bars to choose from. However, that is one of the reasons to make life in the city even more thrilling. Even if you visit a new place every night, you still wouldn’t be able to check them all out. The same applies to restaurants and gigs because each offers an extraordinary experience.

Whether you prefer classy, high-end places, or frugal cozy amenities, NYC has the best of both worlds. Such uniqueness of the city’s social life comes from the diversity of its residents and the positive energy of dreamers who keep flocking to this city. Most of them grew up watching the movie industry capitalizing on the New York City lifestyle, as the place where you can fulfill your dreams, where everyone can make it. But in reality, only a few succeed. Still, this city continues to feed on such expectations, making it one of a kind place on earth.

Moving from Chicago to NYC

Chicago is an amazing city that provides a quality lifestyle and many business opportunities in every industry. However, sometimes that’s not enough. Those with a restless spirit might want to try out living in different, more active surroundings, such as Big Apple. Whether you’re moving from Chicago to New York for a change of career, social life, more active culture scene or to explore other things Metropolis can offer, make sure to have a smooth transition to the Big Apple. The best way to do it is by exploring the differences between these two magnificent cities and preparing for the move on time.

If you ever get nostalgic, you can find some great pubs, restaurants, outdoors, and parks that can easily satisfy your homesickness and meet new friends. Alternatively, hop on a flight to Chicago, because the flight is only two hours long. There are so many reasons why Chicagoans love New York City, but the main is similarities these two cities have, sharing the same levels of culture, sport, and art amenities.

Guide to renting your first apartment in Brooklyn
January 18, 2022

How to find a perfect vacation home in Florida
January 14, 2022

How to find a good storage unit in New York City
January 9, 2022